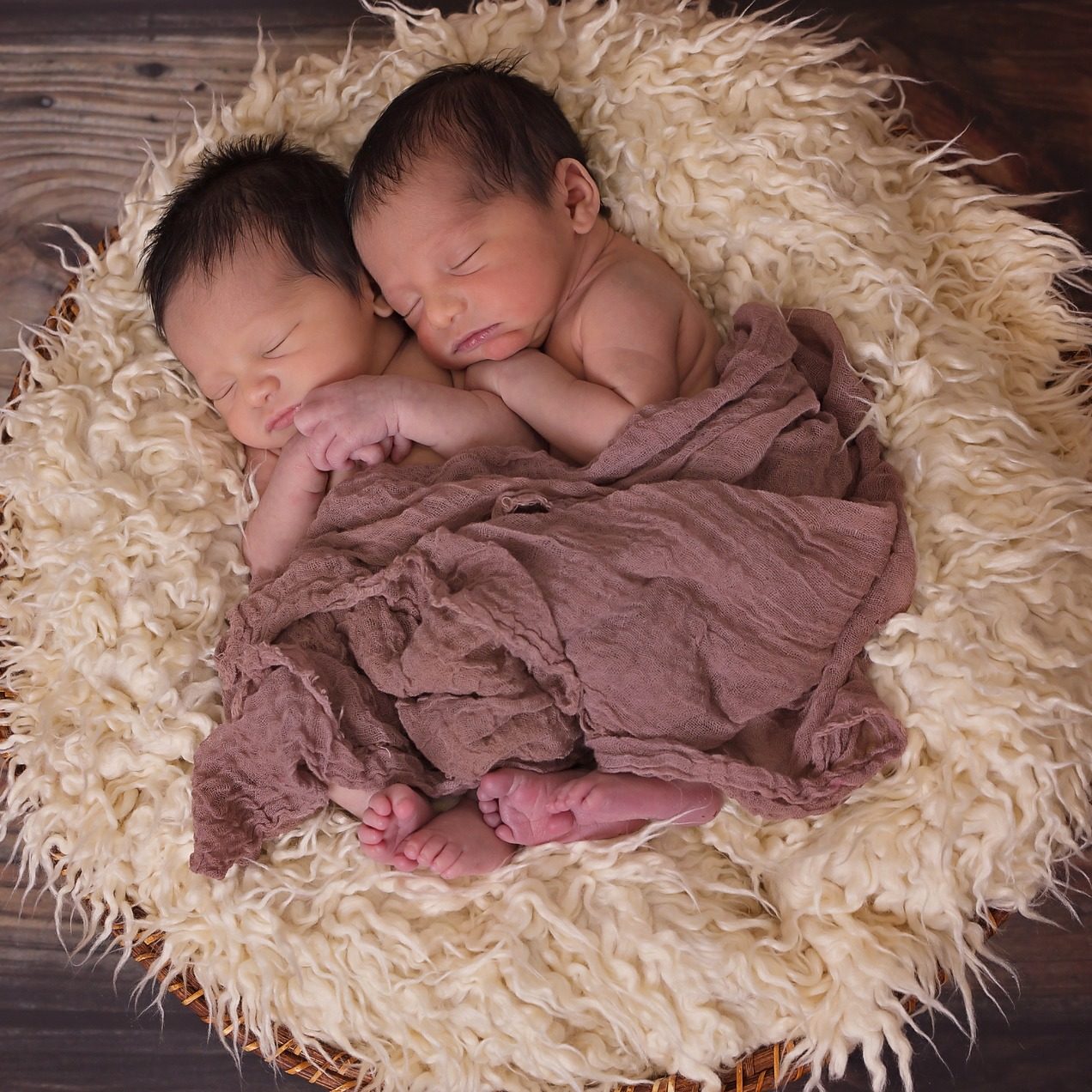 Home / nuIQue News / The Role of Omega 3 in Infant Development

The Role of Omega 3 in Infant Development

Today, scientific research is constantly expanding our knowledge of nutritional needs in pregnancy and foetal development. Among the most recent advances in this field is the importance of Omega 3 EPA & DHA in both the development of a healthy baby, and in the health of the mother…

Why is Omega 3 important in pregnancy?

It is recognised that adequate consumption of Omega 3 is foremost during pregnancy. Both Omega 3 EPA & DHA essential fatty acids, contain critical building blocks of foetal nervous system, brain and retina. Importantly, these fatty acids must be consumed in the diet, as the body doesn’t make them.

When is the best time in pregnancy to have Omega 3?

It’s worth knowing that the most rapid phase of the development, of infant cortex, takes place between the beginning of the third trimester (28 weeks) of pregnancy, and again at age two. In total, Omega 3 DHA constitutes 25% of brain fatty acids and 50% of retinal fatty acids.

What does Omega 3 do for my baby?

The most biologically active Omega 3 fatty acids are:

DHA docosahexaenoic acid; supports the brain, eyes, and central nervous system, which is why it’s significantly important for pregnant and lactating mums.

What does science say about Omega 3 and pregnancy?

Research confirms, that by adding EPA & DHA to the diet of pregnant women has positive effects on both visual and cognitive development of the baby. Notably, both EPA & DHA continue their benefits after birth to make breast milk.

DHA & EPA are the most biologically active forms of Omega 3 fatty acids. Both are primarily derived from marine sources such as seafood and algae. However, the standard western diet is severely deficient in these critical nutrients.

Does this affect me if I’m pregnant?

An Omega 3 dietary deficiency is compounded by the fact that pregnant women can become depleted due to the foetus using Omega 3 EPA & DHA in its development. With each subsequent pregnancy, mothers can become further depleted.

I’m a Vegan or Vegetarian parent, am I getting enough Omega 3?

Some think nuts and seeds provide enough Omega 3. However, they contain short-chain Omega 3 ALA alpha-linolenic acid, not the required long-chain EPA & DHA. It was believed that the body converted ALA to EPA & DHA, but current research shows that such conversion rarely and inefficiently occurs.

Caretakers should provide infants and very young children with dietary or supplemental sources of DHA & EPA, as ALA alone is not enough to support healthy infant development.

Whilst it’s recognised that fish, fish or algae oil are more reliable sources of EPA & DHA, seafood can also contain organic mercury and other harmful toxins (PCBs polychlorinated biphenyls). These toxins could be harmful to the growing foetus!

nuIQue offers a Vegan Algae Derived Omega 3 Oil with EPA, DHA & DPA in the correct ratio required to support the health of you and your baby.