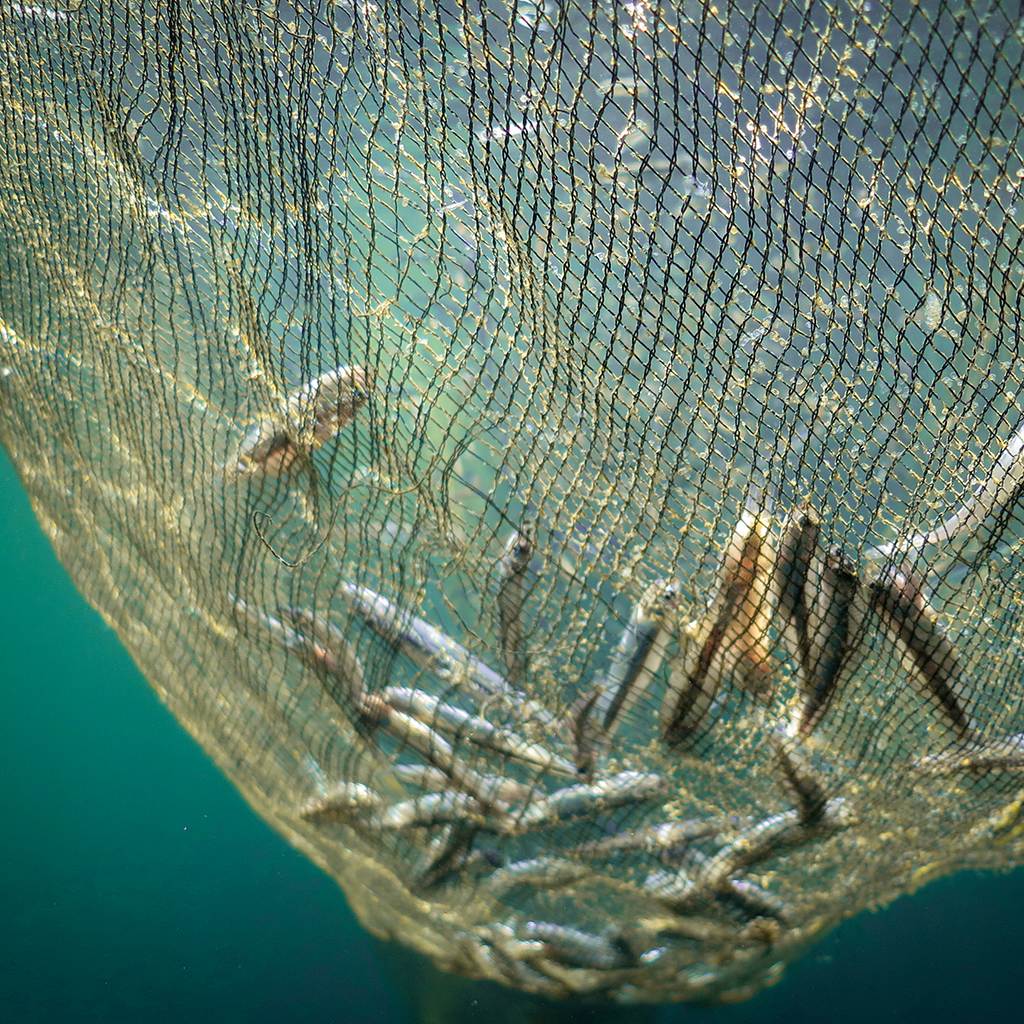 Home / nuIQue News / Over-fishing – The Cause of the Problem

Over-fishing – The Cause of the Problem

There’s plenty of fish in the sea…

An adage that basically means there’s an abundance of supply. But taken literally – is there?

The oceans cover 70 percent of this planet sheltering an enormous diversity of life. It also provides more than half the oxygen we breathe.

We travel to be near it, swim in it, sail upon it and feast from it.  Yet, less than five percent of it is protected. Unprotected – we’re over-fishing it, polluting it and making it warmer.

There are many people who are choosing to eat more responsibly but continue to eat fish or other sea animals. This unfortunately means that fisheries and aquaculture are still wreaking havoc.

The oceans are unable to renew what we’re consuming fast enough. With growing population demand, paired with boats that are essentially floating factories – as they can stay out at sea longer than before, catch and process the fish – and you have overfishing!

Because the size of catch has been dwindling over the years, fishing fleets have resulted to indiscriminately casting out bigger nets..

For every 1 ton of prawns caught, 3 tons of little fish are caught in the nets and thrown away.

The throwaway fish is called Bycatch; the unwanted fish and other marine creatures trapped by commercial fishing nets during fishing for a different species.

It’s taken only 55 years to wipe out 90% of the ocean’s predators, causing disruption of the marine ecosystem. Species of whales, sharks, tuna, mackerel, dolphins and marlin are rapidly disappearing or have already gone. After the big fish, commercial fishermen can seemingly go down the food chain, until everything is depleted.

The aquatic equivalent of deforestation. Boats cast huge and heavy nets that are held open by heavy doors weighing several tons each and drag them across the ocean floor. Because we cannot see it, we must imagine the devastation that causes.

This is a new word in our vocabulary and dictionaries. The Cambridge Dictionary meaning for it is – destruction of the natural environment of an area, or very great damage to it. Over-fishing is tantamount to ecocide.

“The number of overfished stocks globally has tripled in half a century and today fully one-third of the world’s assessed fisheries are currently pushed beyond their biological limits” according to the Food and Agriculture Organization of the United Nations.

Whatever preferred diet we might hold, we cannot ignore the responsibility that goes with our choices, particularly when there are alternative solutions.

“All of us have in our veins the exact same percentage of salt in our blood that exists in the ocean, and, therefore we have salt in our blood, in our sweat, in our tears. We are tied to the ocean. And when we go back to the sea – whether it is to sail or to watch it – we are going back from whence we came.” John F. Kennedy

We must focus on sustainable and sensible alternatives to allow nature to clean up our mess.