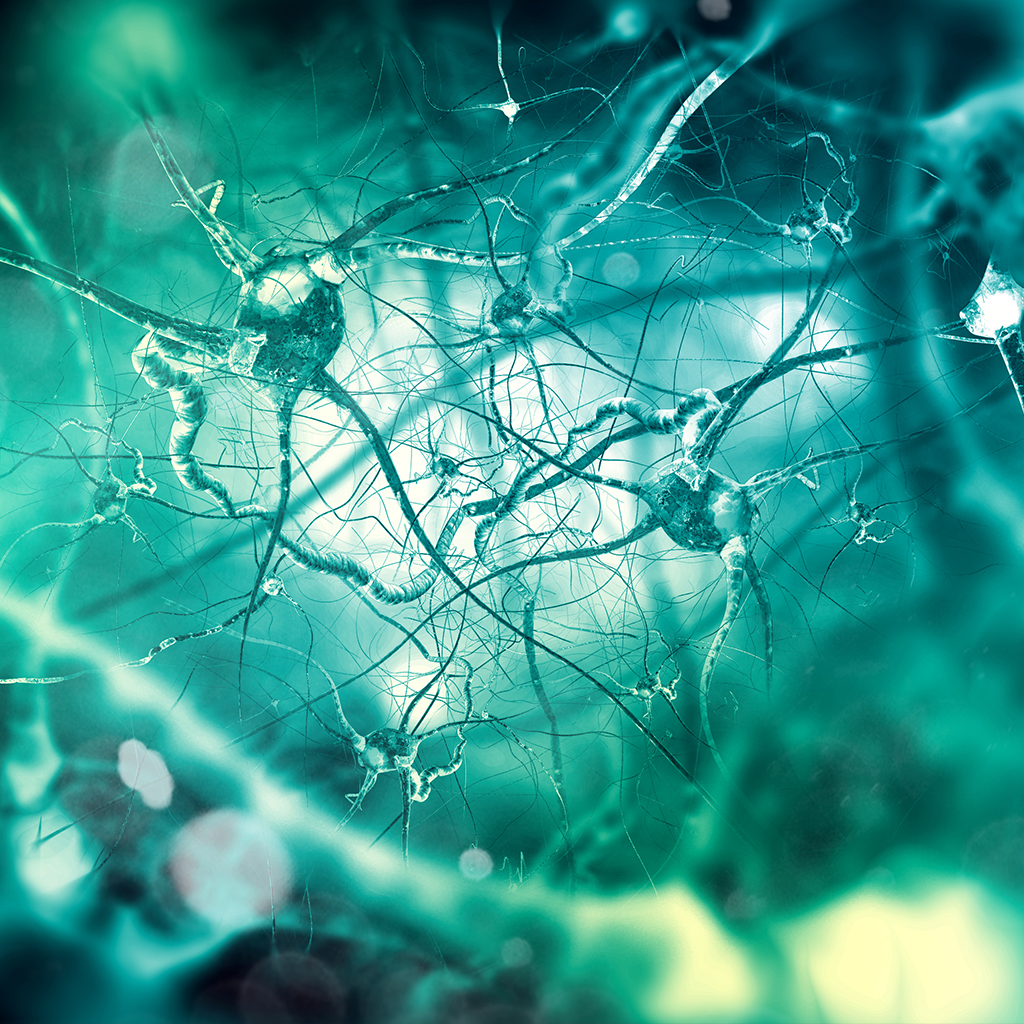 A healthy human brain contains tens of billions of neurons, specialised cells that process and transmit information via electrical and chemical signals. These signals send messages between different parts of the brain, and from the brain to muscles and organs of the body.

When there’s not enough Omega 3, the myelin sheath surrounding nerve cells depletes. This depletion causes messages being sent through the brain to slow or stop all together. Thus resulting in poor concentration, and according to some studies, problems with memory.

Observational studies have found that lower DHA statuses have been associated with increased risk of Alzheimer’s disease.

Alzheimer’s disease is a common cause of dementia in older adults. It’s characterised by the formation of amyloid plaque, a naturally occurring protein that can clump and collect between neurons. The plaque formation disrupts cell function, causing brain and nerve cell degeneration. The symptoms of which include memory loss and confusion, worsening over time.

Research has found that countries with regular Omega 3 consumption have a lower rate of depression. Since Omega 3 is an essential component of the neurotransmitter serotonin, which is known to improve mood – regular consumption can support the brain’s neural activity. A 2014 study found that Omega 3 may even help decrease the brain’s inflammatory status, thus making it a vital ingredient for sound brain functioning.