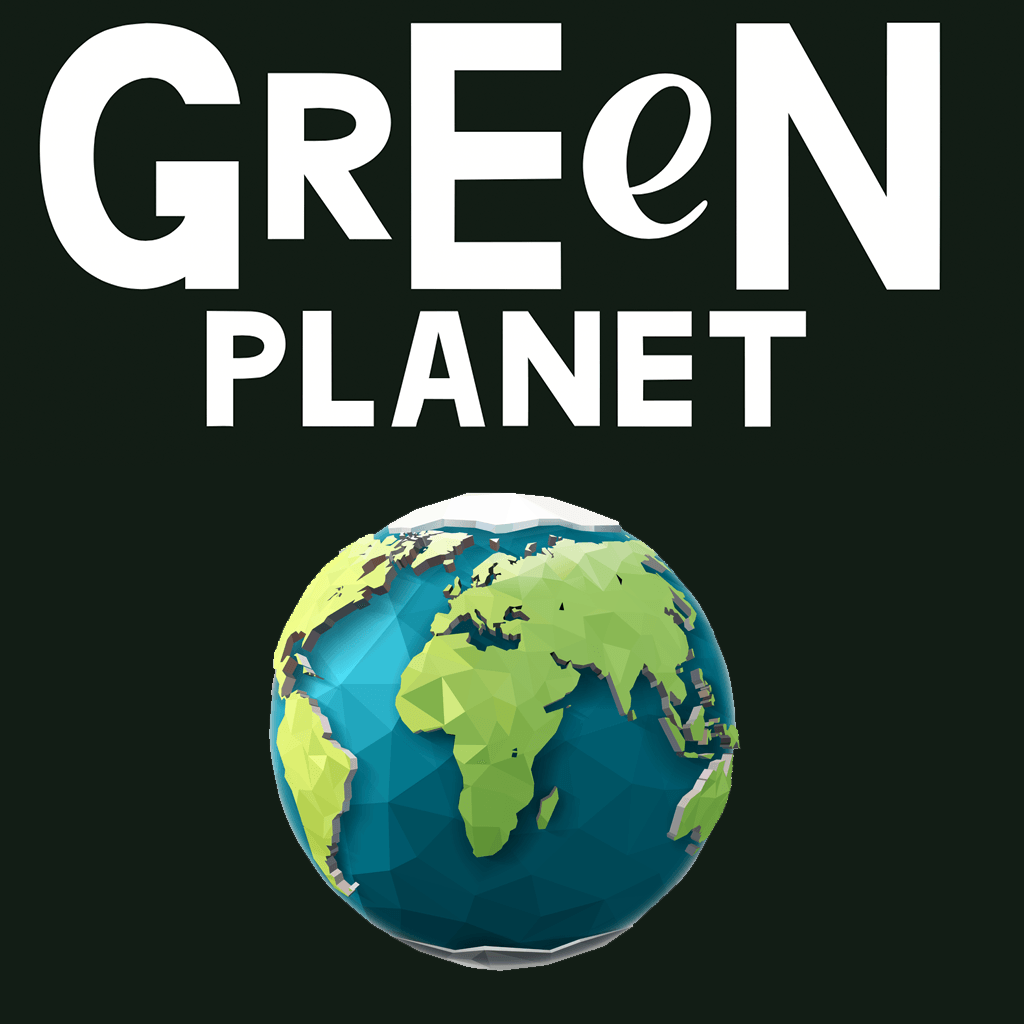 Why Veganism is a choice for the planet

The word ‘Vegan’ was first coined in the UK by Donald Watson in November 1944. Since then, ‘World Vegan Day’ is celebrated on the 1st November every year, across the world!

A familiar headline today is ‘Veganism is Skyrocketing’.

From Popstars to A-listers, celebrity chefs to politicians, there’s a tidal wave of new vegans rising.

Veganism may seem a fashionable choice, but could it also be a revolution?

‘Veganism for the animals’ is newer yet increasingly used headline. Basically,  a header for people who actively choose to become vegans in support of animal welfare and ecosystems, not just for their personal diet.

Veganism is much more of a social justice movement; a commitment to making life better for animals, not just food, but clothes, cosmetics, household products and entertainment.

An increasing number of consumers today have begun to realise the positive impact a plant-based diet has, not only on health, but in many aspects of life.

Why plant-based diets have gone mainstream.

No longer a small part of a subculture where being vegetarian or vegan was considered as hippie or activist, today it’s a growing global population inclusive of all walks of life.

With alarming facts such as the Amazon has almost 70% of its forest land converted to pastureland for cattle; where over-grazing has resulted in the loss of biodiversity and the productive capacity of ecosystems – otherwise known as ecocide.

An historic vote in Brussels Parliament in 2018 unanimously backed a draft ordinance which recognises animals as sentient beings.

Preventing the exploitation of animals is not the only reason for becoming vegan.  Avoiding animal products is one of the most obvious ways one can take a stand against animal cruelty and animal exploitation everywhere.

Sustainability – from recycling household rubbish to cycling to work, we’re all encouraged to live a greener life. Avoiding animal products can lower our carbon footprint and go beyond the problem of cow flatulence!

Why is meat and dairy so bad for the environment?

The production of meat and animal products places a heavy burden on the environment.  From crops to crop spraying; all the water required to feed the animals, with transport and all other processes involved from ‘farm to fork’.

A vast amount of grain feed is required for meat production and is a significant contributor to deforestation, habitat loss and species extinction. Conversely, considerably lower quantities of crops and water are required to sustain a vegan diet.

In the consumer culture we live in today, we show support with money – every purchase made is essentially a vote of support, also demonstrating a vote of support for not only the product, but the practices and morals of that company!

Veganism has evolved to mean so much more than just a healthy diet, it can be an ethical vote and a revolution!

This website uses cookies to improve your experience while you navigate through the website. Out of these, the cookies that are categorized as necessary are stored on your browser as they are essential for the working of basic functionalities of the website. We also use third-party cookies that help us analyze and understand how you use this website. These cookies will be stored in your browser only with your consent. You also have the option to opt-out of these cookies. But opting out of some of these cookies may affect your browsing experience.
Necessary Always Enabled
Necessary cookies are absolutely essential for the website to function properly. This category only includes cookies that ensures basic functionalities and security features of the website. These cookies do not store any personal information.
Non-necessary
Any cookies that may not be particularly necessary for the website to function and is used specifically to collect user personal data via analytics, ads, other embedded contents are termed as non-necessary cookies. It is mandatory to procure user consent prior to running these cookies on your website.
SAVE & ACCEPT
Select your currency
GBP Pound sterling
USD United States (US) dollar
EUR Euro