Many people don’t know that Omega 3 originates from algae! The plankton or krill eat the algae, small fish eat the plankton and then bigger fish eat them, then humans fish, farm and eat the big fish. So why not cut out the unnecessary killing and go straight to the source. Avoid the hidden nasties that come from eating too much fish! Now here comes the science bit:

With both Omega 3 EPA & DHA being widely recognised as an important part of our diet, is consuming fish or fish oil the best port of call in obtaining these essential fatty acids?  Let’s look at the differences starting with fish…

Whilst it’s recommended that we eat at least 2 portions of oily fish weekly, pregnant women, breastfeeding mums and young children are advised not to eat more than that due to high levels of methyl mercury and other contaminants found in some fish.

Fish and fish oil can be contaminated with heavy metals, dioxins and PCBs – Polychlorinated biphenyls (compounds used in the manufacture of plastics).

Some fish oil supplements have been found to be rancid, which can lead to the unpleasant experience of fishy burps.
Statistics show that it takes up to 37 oily ex-fish to produce 60 fish oil capsules!

Where it comes from

In the early 1980s, NASA sponsored scientific research on plant-based food sources that could generate oxygen and nutrition, for and on long-duration space flights.

Today, research shows that fish provide EPA and DHA Omega 3 through feeding on algae rich in these oils. We now know that fish don’t synthesis Omega 3 themselves, instead they accumulate Omega 3 reserves by the microalgae they consume!

With algae being an excellent Vegan and Vegetarian source of Omega 3 essential fatty acids, other benefits of this algal form of EPA & DHA is the cultivation in a controlled environment. This means there are no potential health risks of heavy metal contamination that fish or fish oil has today.

In conclusion, fish consumption and Omega 3 supplementation have attracted considerable interest in the past few decades in relation to their health benefits, with EPA and DHA now recognised as an important part of the human diet.

Understand the science behind Omega 3

Omega 3 essential fatty acid plays a crucial role in the proper function of cells throughout the body, resulting in a broad range of health benefits.

But not all Omega 3s are the same!

ALA: Alpha-linolenic acid is the most common form of Omega 3 fatty acids in the diet and found in plant sources such as dark leafy greens, nuts, and seeds, and is very good for health. ALA can be converted into EPA and then to DHA, but the conversion is restricted and very limited. Without this conversion the body stores and uses ALA for energy.

EPA: Eicosapentaenoic acid is a useful polyunsaturated fatty acid for the body, with recognised anti-inflammatory effects. It’s found in marine sources such as fish, krill, and algae. Whilst EPA and DHA are present in oily fish, fish, and krill oils, they are originally synthesised by microalgae, not by the fish themselves.

DHA: Docosahexaenoic acid is the star of the Omega 3 family and again found in marine sources such as fish, krill, and algae. Like EPA it is biologically active and has an anti-inflammatory effect.

When words like sustainability, global warming and ecocide are being used in commonplace language – it’s time to truly consider our actions!

An unprecedented consumer appetite is undermining the natural systems we all depend on. Fishing is one of the most significant drivers of declines in ocean wildlife populations. Overfishing is the removal of a species of fish from a body of water at a rate where that species cannot replenish in time. This results in the depletion and underpopulation of the species.

Wherever there is fishing, there is bycatch—the incidental capture and discarding of non-target species such as dolphins, marine turtles, and seabirds. This bycatch is caused by the thousands of miles of nets and lines set in the world’s oceans each day, impacting on entire ecosystems. Fish reproduction and maturing are both affected. When too many fish are taken out of the ocean it creates an imbalance; eroding the food web and leading to a loss of marine life, including vulnerable species like sea turtles and corals.

It’s estimated that 90% of small fish caught each year; anchovies, sardines, and mackerel are processed to make fishmeal and fish oil. UN data shows an estimate of 100 million metric tonnes of fish caught every year, with up to 10 million tonnes discarded. 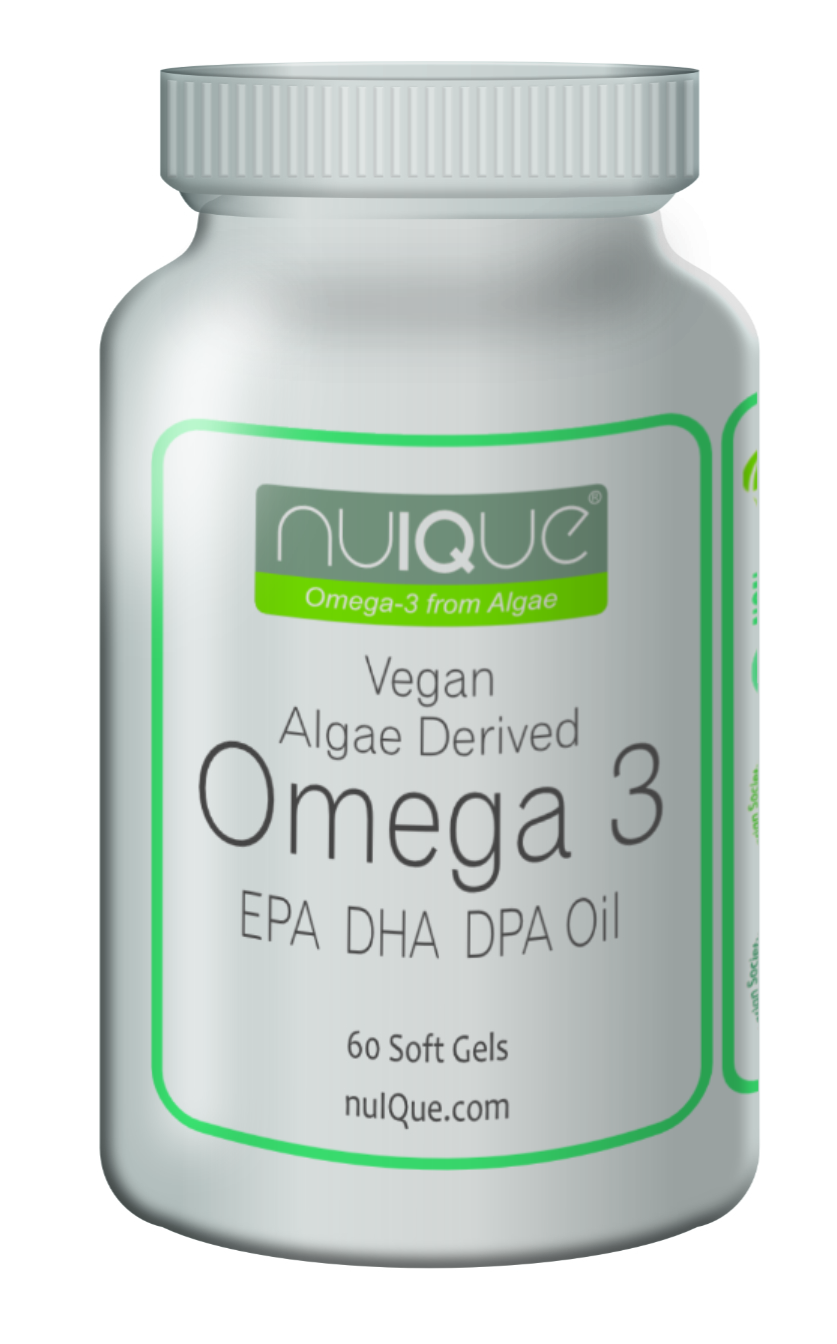 Take a look
We use cookies on our website to give you the most relevant experience by remembering your preferences and repeat visits. By clicking “Accept All”, you consent to the use of ALL the cookies. However, you may visit "Cookie Settings" to provide a controlled consent.
Cookie SettingsAccept All
Manage consent

This website uses cookies to improve your experience while you navigate through the website. Out of these, the cookies that are categorized as necessary are stored on your browser as they are essential for the working of basic functionalities of the website. We also use third-party cookies that help us analyze and understand how you use this website. These cookies will be stored in your browser only with your consent. You also have the option to opt-out of these cookies. But opting out of some of these cookies may affect your browsing experience.
Necessary Always Enabled
Necessary cookies are absolutely essential for the website to function properly. This category only includes cookies that ensures basic functionalities and security features of the website. These cookies do not store any personal information.
Non-necessary
Any cookies that may not be particularly necessary for the website to function and is used specifically to collect user personal data via analytics, ads, other embedded contents are termed as non-necessary cookies. It is mandatory to procure user consent prior to running these cookies on your website.
SAVE & ACCEPT
Select your currency
GBP Pound sterling
USD United States (US) dollar
EUR Euro