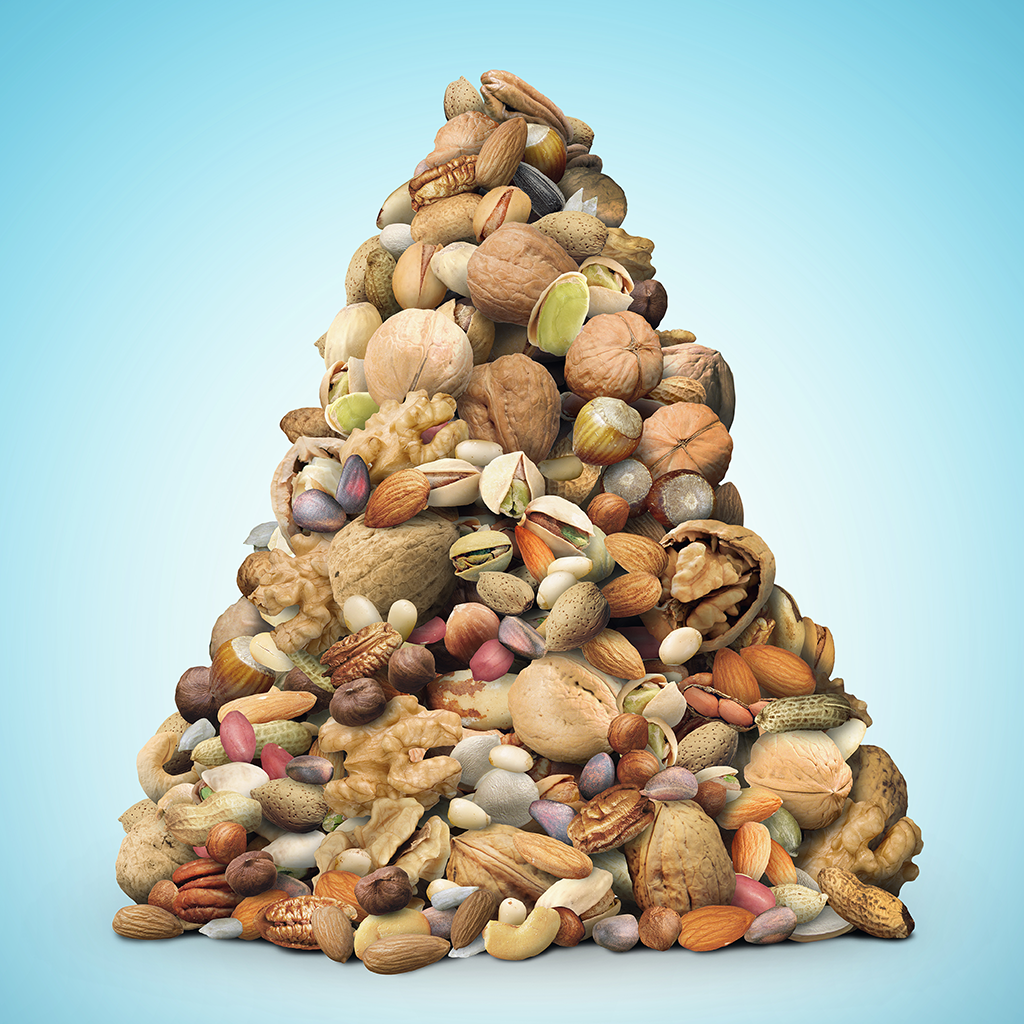 Not all Omega 3s are created equal!

So, what’s the difference?

There are three main Omega 3 fatty acids – ALA, EPA & DHA.

ALA is present in nuts, seeds and plant oils; Flaxseed, Chia seeds, Pumpkin seeds, Walnuts, Hemp seeds, Soybean and Canola oils for example, with the inclusion of some dark leafy vegetables.

EPA and DHA are the primary Omega 3s required to support good health. These can only be found in fatty fish, fish or algae oil Omega 3 supplements.

ALA, EPA and DHA are all Omega 3 essential fatty acids. Essential because the body doesn’t create it on its own, it must be added to the diet.

Whilst ALA alpha-linolenic acid is good for the health and does have its own benefits, EPA and DHA are the biologically active forms of Omega 3 fatty acid.

In plant-based diets, flaxseed oil is often heavily promoted as the alternative to fish oil. But Flaxseed is ALA Omega 3. The main problem with ALA is that to have the good effects attributed to Omega 3, it must be converted by a limited supply of enzymes into EPA and DHA. As a result, only a small fraction of ALA has the full spectrum of Omega 3’s effects. Some researchers suggest that less than 1% of ALA is converted to physiologically effective levels of EPA and DHA. Whereas the remaining amount gets burned up as energy or metabolised in other ways.

It was once thought that the human body could convert ALA to EPA and DHA, but current research shows that such conversion rarely and inefficiently occurs. Fatty fish, fish or algae oil are more reliable source of EPA and DHA.

Algae is the primary producer of DHA in the marine food chain and offers an alternative source of DHA for those who do not consume marine or animal products.

“Ten key papers published over the last decade were identified with seven intervention studies reporting that ALA from nut and seed oils was not converted to DHA at all. Three studies showed that ingestion of micro-algae oil led to significant increases in blood erythrocyte and plasma DHA.”

Nuts and seeds will give your diet a lovely Omega 3 boost in the form of ALA alpha-linolenic acid, but as a backup, not a substitute because of the conversion factor.