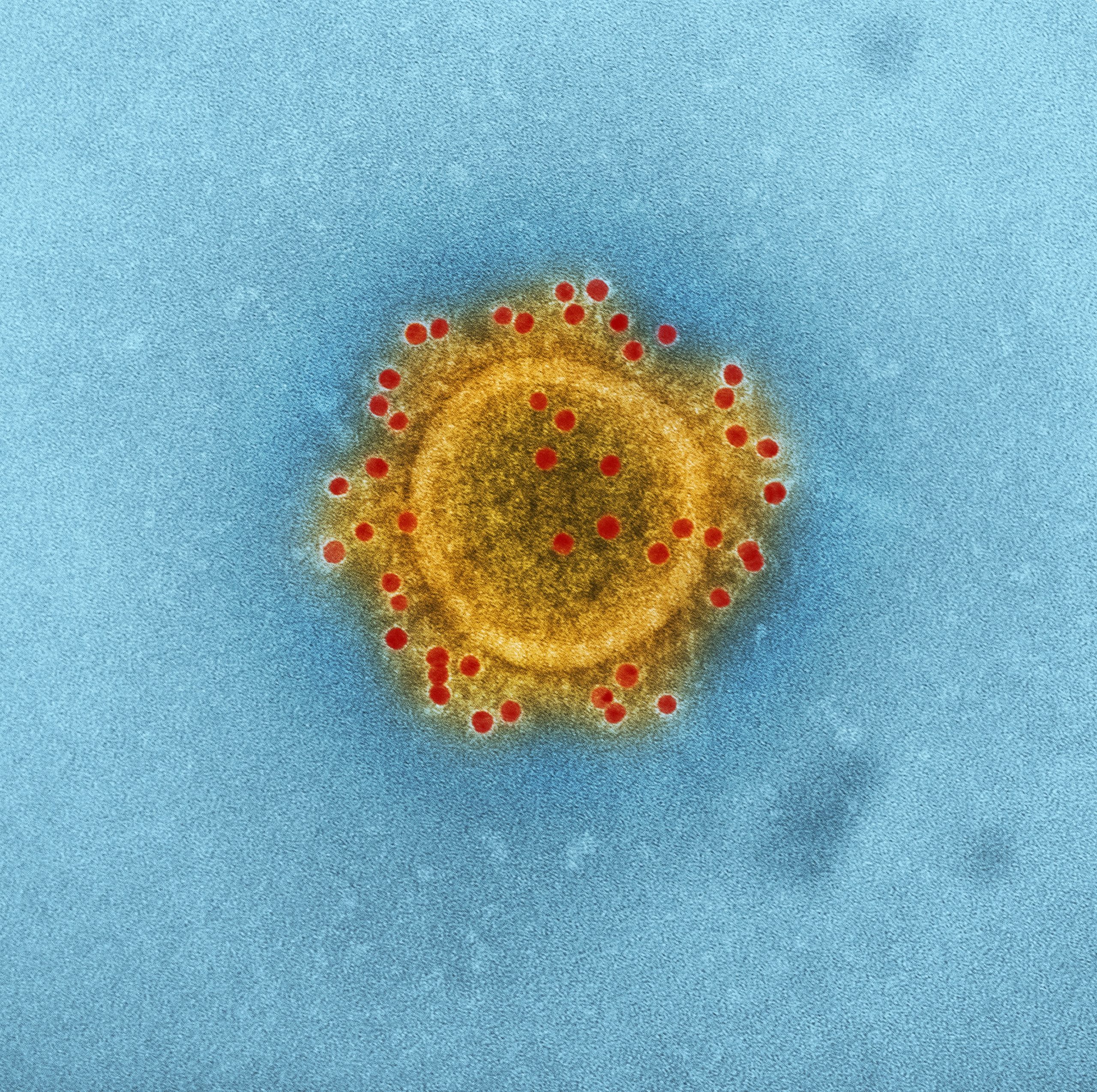 Following omega 3 supplementation, COPD patients experienced significant improvements in breathing, oxygen saturation in their blood, and in the distance they could walk in six minutes.

Having enough omega 3s in your system provides your body with the tools necessary to combat and resolve acute inflammation almost as soon as it is triggered.

Here’s what COVID-19 does to your body.

The virus, officially named SARS-CoV-2, enters the body – generally through the mouth or nose. From there, the virus makes its way down into the air sacs inside your lungs, known as alveoli.

Once in the alveoli, the virus uses its distinctive spike proteins to “hijack” cells. The primary genetic programming of any virus is to make copies of itself, and COVID-19 is no exception. Once the virus’ RNA has entered a cell, new copies are made and the cell is killed in the process, releasing new viruses to infect neighboring cells in the alveolus.

This process can occur initially without a person being aware of the infection, which is one of the reasons COVID-19 has been able to spread so effectively.

The process of hijacking cells to reproduce causes inflammation in the lungs, which triggers an immune response. As this process unfolds, fluid begins to accumulate in the alveoli, causing a dry cough and making breathing difficult.

For 80-85% of people infected by COVID-19, these symptoms will run their course much as they would with a case of the flu.

In 15-20% of cases, the immune system’s response to inflammation in the lungs can cause what’s known as a cytokine storm. This runaway response can cause more damage to the body’s own cells than to the virus it’s trying to defeat and is thought to be the main reason why the conditions of young, otherwise healthy individuals can rapidly deteriorate. If enough alveoli collapse, a patient to be placed on a ventilator for breathing assistance. Both acute respiratory distress syndrome (ARDS) and high-altitude pulmonary edema (HAPE) are being investigated as causes

After nearly a decade of intense research and discovery, scientists uncovered a newly characterized class of inflammation-regulating molecules that add an entirely unique dimension to the benefits of omega 3 oil. Omega 3 oil can help you avoid or reduce the chronic inflammation that contributes to all of the diseases of ageing.

Lung diseases such as asthma and chronic obstructive pulmonary disease (COPD) are well known to involve out-of-control inflammation. Recent discoveries reveal that asthmatics have reduced the production of pro-resolution molecules.  Other studies have found that experimental animals treated with these omega 3 derivatives have less severe asthma attacks.

Following omega 3 supplementation, COPD patients experienced significant improvements in breathing, oxygen saturation in their blood, and in the distance they could walk in six minutes.

Having enough omega 3s in your system provides your body with the tools necessary to combat and resolve acute inflammation almost as soon as it is triggered.

The pro-inflammatory mediators that produce inflammation are essentially cellular ‘battle troops’ that attack and destroy invaders (such as microorganisms or cancer cells). After the temporary inflammation takes care of the problem, your body releases a set of molecules that shuts off the inflammation before it can get out of control. It’s yet another one of your body’s systems of checks and balances. These post-inflammatory molecules eradicate dead and dying tissue, mop up excessive inflammatory waste products, and promote healing.