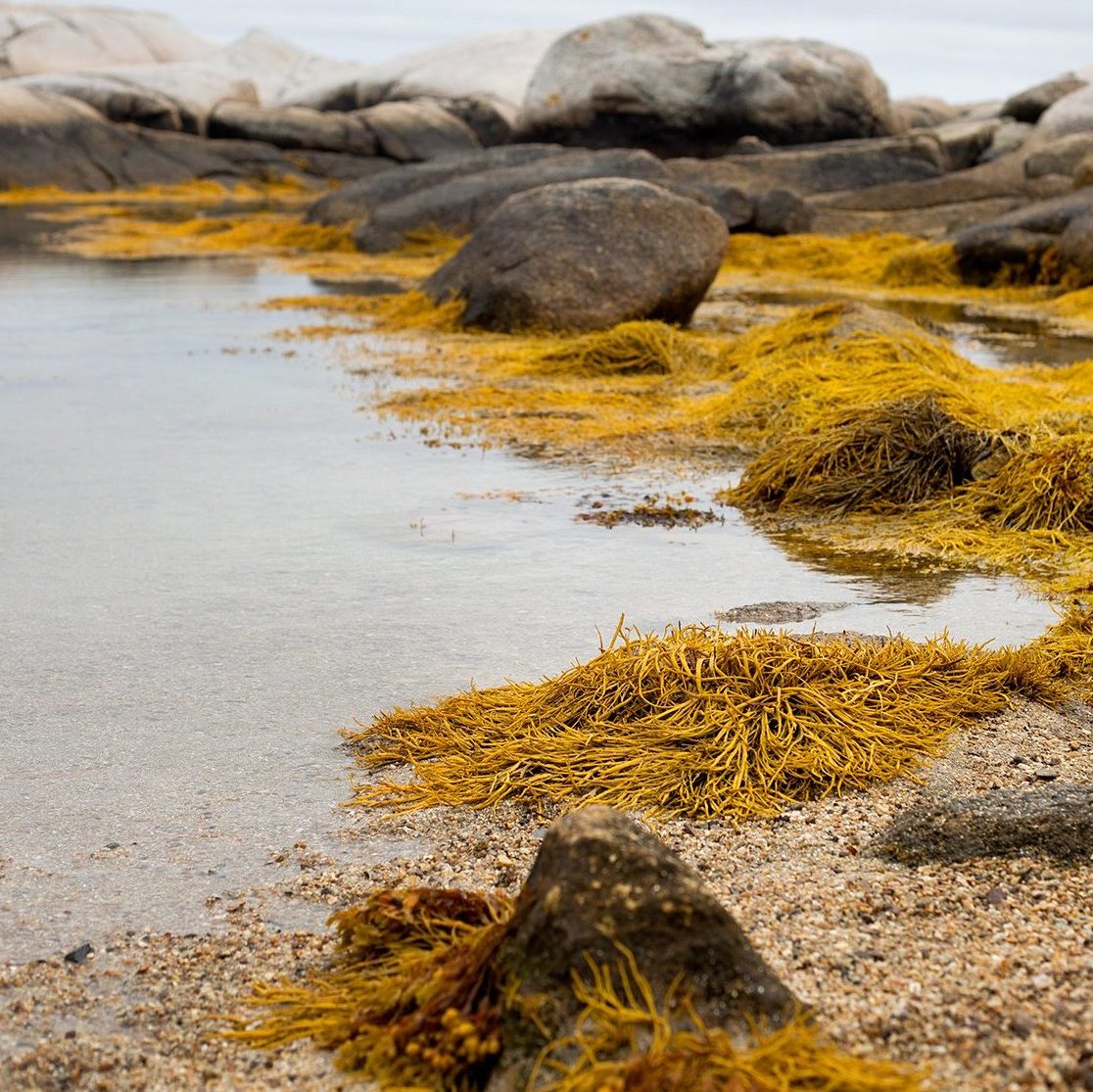 The Carrageenan Controversy: Busting the Myth

There is a carrageenan controversy as to whether it is good for you or not.
Carregeenan has been used in traditional food preparation for hundreds of years, and is an ingredient used in many organic, vegan, and vegetarian foods.
Let’s look at the facts…

What Is Carrageenan?
Carrageenan, or carrageenin, are a family of linear sulphated polysaccharides that are extracted from red edible seaweeds commonly known as Irish Moss.
This edible seaweed is native to the British Isles, where it’s been used in traditional cooking for centuries. Today, it’s widely used in the food industry, mostly as a thickener and gelling agent. You’ll find it in non-dairy ice cream, nut milks, jelly, pudding, and infant formula. Unlike gelatine, which is made from animal products, carrageenan is an appropriate alternative for vegans and vegetarians.

However, this ancient, natural plant-based ingredient has recently become a controversy. Some scientists have presented evidence that carrageenan is highly inflammatory and toxic to the digestive tract and claim that it may be responsible for various health conditions.However, equally respected scientists have detailed the reasons that this evidence is flawed and misleading – concluding that there is no valid reason to ban its use.

Two Variations of Carrageenan
Carrageenan has two forms, ungraded and degraded. The understood major difference between the two forms is the size of their molecules.

This same action can accelerate the breakdown of ungraded carrageenan. The mechanical processing that is part of the refined food industry’s practices, (organic or otherwise), can alter the molecular structure of all substances, including carrageenan.

In conclusion, it is safe to say that carrageenan is indeed vegan friendly and is also safe – based on the quantities anyone is ever likely to consume and the available research at the time of writing.